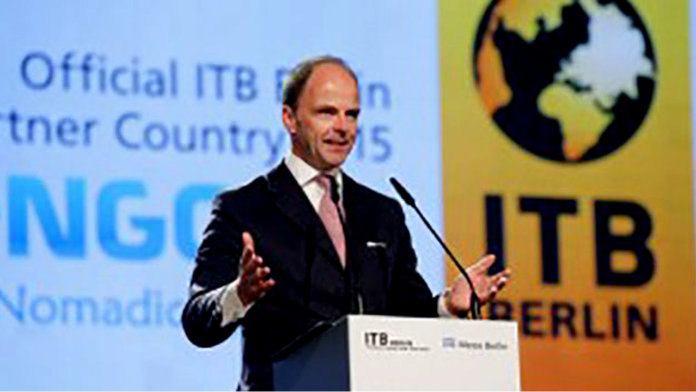 BERLIN, 28 FEBRUARY 2020 – ITB Berlin 2020 will not take place. Due to the rapid spread of the new coronavirus (COVID-19) the Federal Ministry of Health and the Federal Ministry of Economics have stated their opinion that ITB Berlin be cancelled. This evening at 1827 hrs, the responsible health authority of the district of Charlottenburg-Wilmersdorf in Berlin imposed significantly tighter restrictions on holding the event. Among its requirements the authority stipulated that each participant would need to prove to Messe Berlin that they were not from a designated risk area or had not been in contact with a person or persons from a risk area. It is not possible for Messe Berlin to satisfy these requirements overall.

Messe Berlin had for weeks made it known that a decision on holding or cancelling large-scale events would only be taken based on the recommendations or instructions of the relevant specialist authorities. Only they possess the necessary information and specialist knowledge in order to draw the right conclusions.

Dr. Christian Göke, CEO of Messe Berlin GmbH, said: ”With more than 10,000 exhibitors from over 180 countries ITB Berlin is extremely important for the world’s tourism industry. We take our responsibility for the health and safety of our visitors, exhibitors and employees very seriously. It is with a heavy heart that we must now come to terms with the cancellation of ITB Berlin 2020.”

Chairman of the Supervisory Board of Messe Berlin Wolf-Dieter Wolf said: ”Not once in the 54-year history of the event have ITB Berlin and Messe Berlin experienced a similar situation. We would like to thank all exhibitors and partners from all over the world who over the past few days and weeks have stood by ITB Berlin. We look forward to continuing the trusted relationship with our partners in the market.“

With around 10,000 exhibitors from more than 180 countries and an overall attendance of 160,000 ITB Berlin is the World’s Leading Travel Show. In 2021 it will take place from 10 to 14 March. Full details of ITB Berlin and ITB’s trade shows abroad can be found on the new, global platform at www.itb.com. This is where, despite the cancellation, users can connect with other participants, exchange views and stay in touch with ITB. It also gives users the opportunity to do business, network and get information on all four ITB trade shows 365 days a year and provides easy access for newcomers to the sector.

Based on turnover and growth, Messe Berlin is one of the world’s ten leading trade fair companies. Each year it develops, markets and hosts hundreds of live events in Berlin and around the world. Its wide-ranging portfolio includes ITB, IFA, InnoTrans, FRUIT LOGISTICA and the International Green Week, all leading global trade fairs, as well as major conferences and iconic events such as the street celebrations (Fanmeile) at the Brandenburg Gate. Messe Berlin has around 90 foreign representatives who market events in over 170 countries. Each year some 30,000 members of the media from all parts of the world obtain accreditation for events on the exhibition grounds in Berlin where the company has its headquarters. Thus, Messe Berlin acts as a driving force of the metropolis that is Berlin. Its aim is to be an outstanding host for visitors to every event at Messe Berlin, to give individuals an optimum boost for their business and to ensure fair conditions for everyone. This approach is reflected in the company slogan: ‘Messe Berlin – Hosting the World’. www.messe-berlin.com

This press release can also be found on the internet: www.messe-berlin.de/en/Press/PressReleases/. You can find additional press releases in the press section of news aktuell at: www.presseportal.de/.

Under the Data Protection Law the organisation responsible for this email is Messe Berlin GmbH, Messedamm 22, 14055 Berlin, represented by its management: Dr. Christian Göke (CEO), Dirk Hoffmann; Chairman of the Supervisory Board Wolf-Dieter Wolf; Data protection officer, postal address as for Messe Berlin GmbH, email: datenschutz@messe-berlin.de. The email address used for the dispatch of this information has been obtained for the purpose of sending press releases. Section 6, Subparagraph 1, Letter f, DSGVO forms the legal basis for this purpose and for the dispatch of press releases to press representatives. The justified interest is that of notifying media representatives about current and future trade fairs and similar events. This email address will not be passed on to third parties. 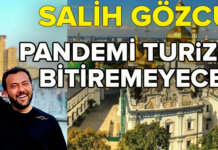 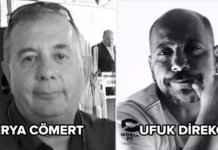 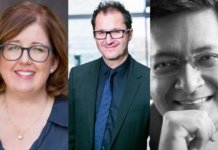 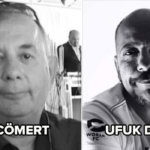 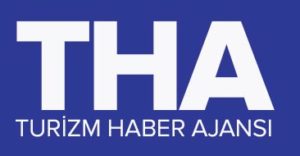